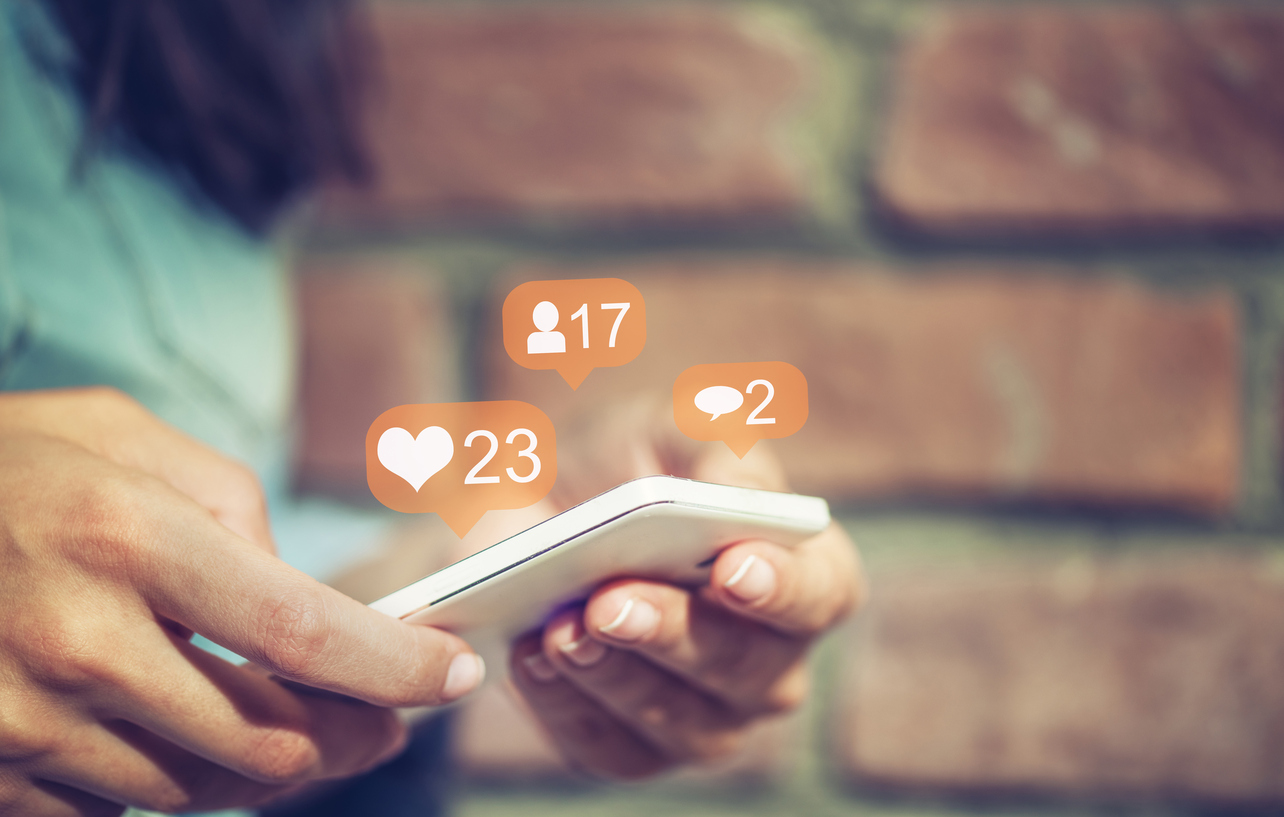 30 Jun Maybe it’s time for Facebook’s Next Attempt at eCommerce?

Posted at 10:39h in E-Commerce, Social Media, Strategy Plus by strategy-plus
0 Likes
Share

Facebook’s f8 Developer Conference kicks off on June 30th 2014. There are strong indications that eCommerce will be discussed again.

Social Media Pundits have been speculating about the kind of announcements that may be made in this year’s Facebook Developers Conference (f8). f8 is due to begin on June 30 and the obvious topic possibly on the agenda is E-Commerce.

TechCrunch reports that there has to be an announcement with at least one e-commerce platform and one product testing service, because these companies have already offered to schedule interviews immediately after the briefings.

Facebook knows that to really develop their business plan and prove to businesses that Facebook can actually generate revenue directly, they need to integrate eCommerce into its platform. So many businesses are still not sure about investing their time and money into social media. Especially when they see very little conversion rate from Facebook to actual sales at the online till.

Previously, Facebook has made several attempts to present a more commerce-friendly front. They have hopes of perhaps becoming a marketplace in its own right. Unfortunately, these previous attempts failed. Most notably because Facebook’s users simply couldn’t bring themselves to see the platform as anything more than a place to socialise.

For these reasons, TechCrunch‘s Josh Constine has surmised that Facebook may attempt to roll out an API for 3rd party websites and apps, which would allow users to Auto-fill with Facebook. In other words, Facebook would place itself as guardian of all essential shopper details, and provide the functionality to hand these details over instantly when a transaction is required.

If this were true Facebook would find it has more accurate consumer data. Which could be used to plug directly into its advertising network. Thus, driving greater potential for Facebook advertisers.

Facebook may go even further by becoming a payment processor as well. Somewhat similar to eBay. If they would take a direct percentage of any sale made via its platform while also yielding the kind of data necessary to improve its advertising offering.

We are sure that this is the target for Facebook. However, it’s certainly harder than it sounds and could also negatively effect their existing users if they get it wrong.

It is interesting to see how Facebook has changed since we wrote this blog in 2o14. Since then, Facebook has now incorporated a Marketer platform on to its site. This allows users to buy and sell items, a lot like eBay. The site has also been the source of controversy. However, this has not diminished its status as the go-to social media site for all.